View Film TrailerListen to the Soundtrack

It’s the bitterly cold Winter of 1979, Rusty’s fiancé has just left him at the alter and he’s taken his typewriter and relocated to the middle of nowhere… 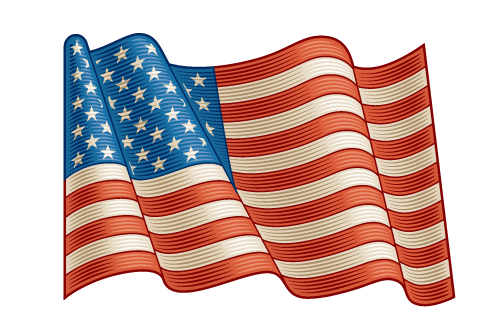 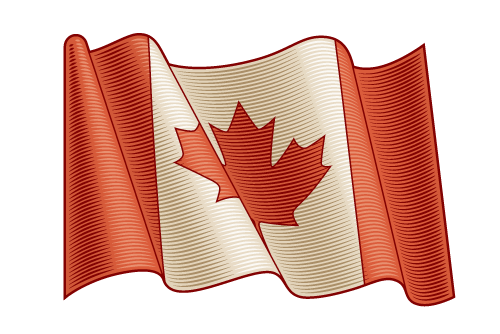 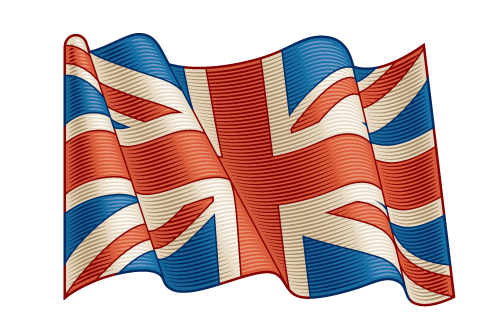 Frostbitten & love smitten! It’s the bitterly cold Winter of 1979 as Rusty types away in his trailer. His fiancé has just left him at the alter and in response, Rusty uproots himself from Minnesota and relocates to the middle of nowhere. He’s not completely alone – Alice, whom he refuses to accept has left his side, stands nearby in the form of a mannequin. But Rusty’s new utopia is disturbed by Babs, Ruth-Ann & Fran; three local bullies who have developed a jealous streak towards Alice. Their reconnaissance mission begins and the snowballs fly as the temperature plummets to 2 Below 0!

2 Below 0 is directed by Tim Cash of Far From Earth Films, and written by screenwriter Pennan Brae. It is their second collaboration, following up on The Astronot, which received accolades in cinematography, screenwriting & musical score at 150 film festivals on the 2018-2020 circuit. 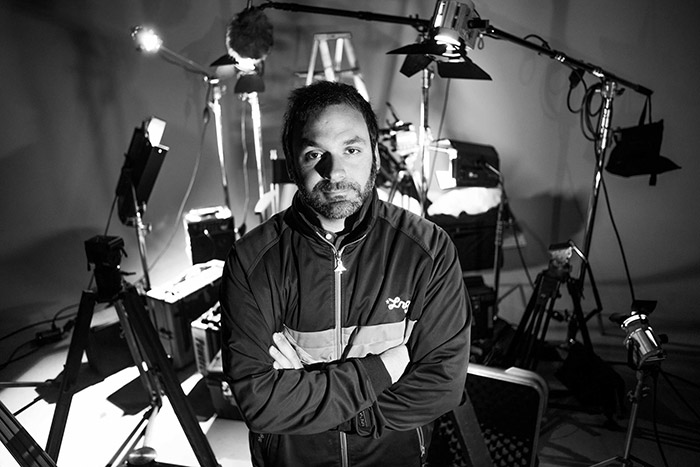 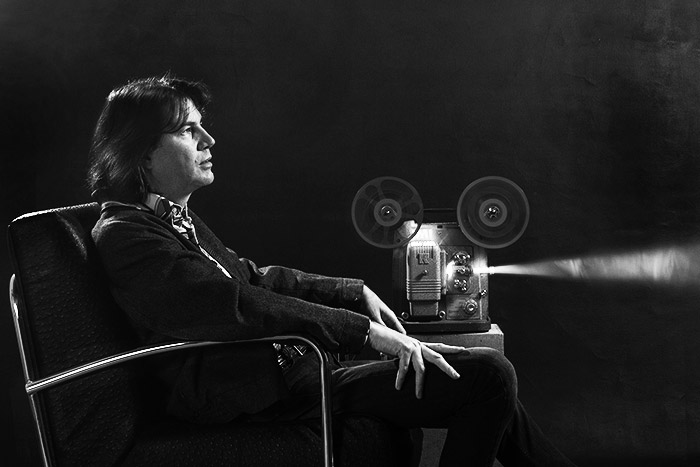 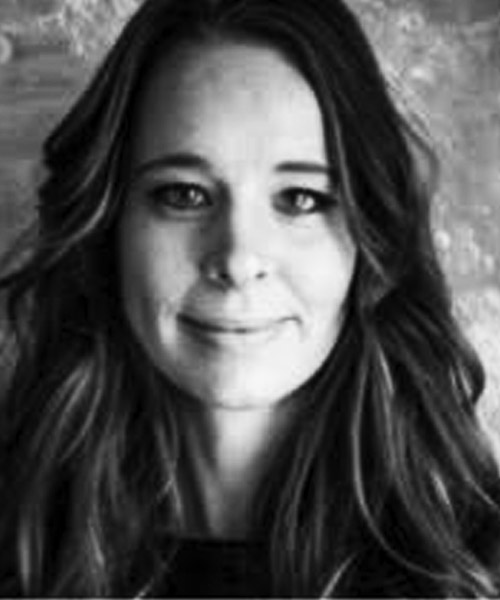 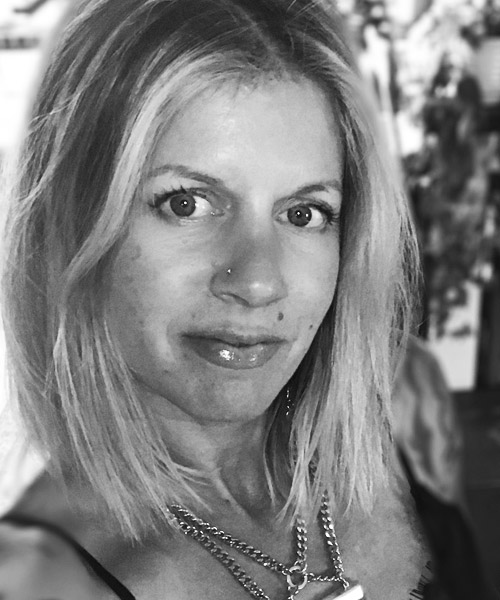 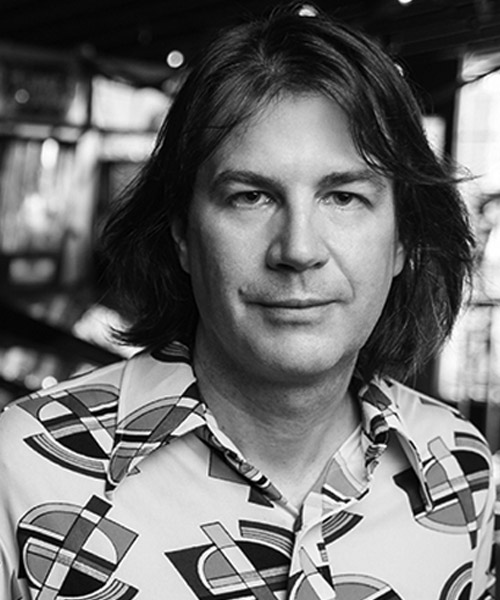 Taking a peek #BehindTheScenes while filming ‘2 Below 0’. The Pink Ninja 🥷 busts her moves as @ffecreative captures the action. Also present are Babs, Fran & Ruth plotting their next scheme. The Oregon shot #IndependentFilm streams on #PrimeVideo:

Heading into town for supplies. Daniel & Alice lived out in the hinterland, far away from the nearest town. When they needed supplies, such as fresh beer or typewriting paper, Daniel would pull out the sled & return fully loaded. The film by Tim Cash Music Videos & Pennan Brae streams below on Amazon Prime Video. USA: www.amazon.com/2-Below-0-Yuvia-Storm/dp/B08YCY4BM7UK: www.amazon.co.uk/gp/video/detail/B08YD8PVDH#oregonmovie #WinterMovie #independentfilms ... See MoreSee Less